Are You Afraid Of Flying?

According to the national institute of mental health, the fear of flying affects around 6.5 percent of the U.S. population.

That is around 20 million people! According to some estimates, up to 25% of all Americans are nervous about flying.

I used to be scared of flying on a plane.

Like most people (I would assume) I wasn’t afraid of the plane, I was scared of all the bad things that could happen when I’m on the plane like crashing, or a terrorist hijacking it, and so on.

My fear of flying didn’t go away until about a year ago.

I don’t know how I overcome fear.

I guess the fear faded away after a while.

The funny thing is, I never went on the plane.

I guess I had the fear of flying because I was watching the news a lot at the time and it showed a lot of plane crashes and disappearances so I think that’s when my fear started.

Anyway, in this blog post, I will show you how to overcome the fear of flying

When you are on a plane or when you are waiting for your plane to arrive and you are nervous or scared, it is important to take some deep- relaxing breaths.

When you breathe, you will feel more relaxed and the nervousness or fear that you are feeling will not be as potent as before. 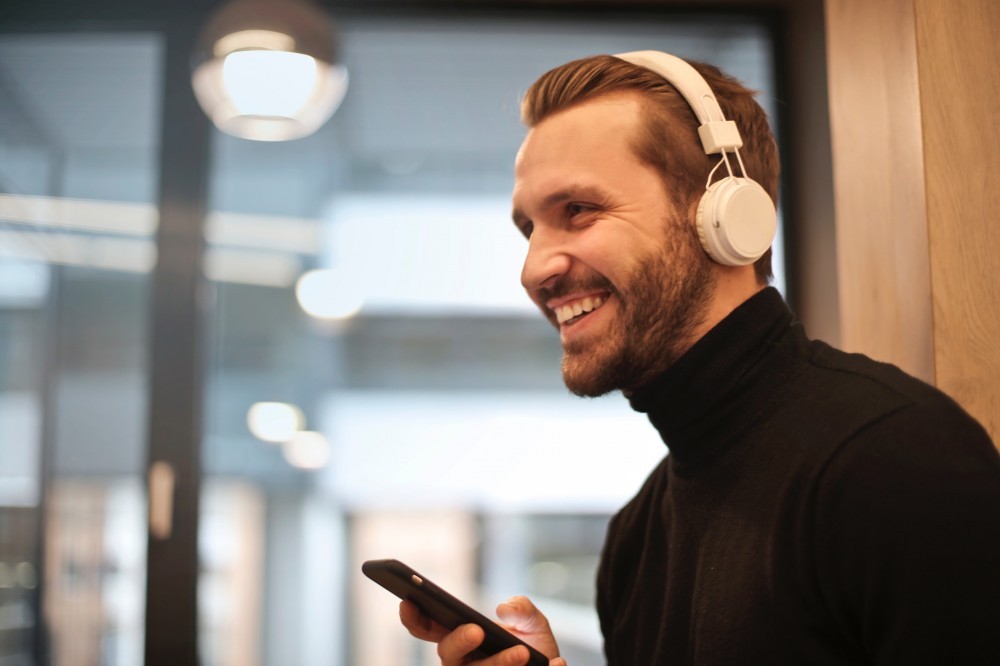 Listening to calming music on the plane is a good way to overcome the fear of flying.

Listening to calm music will calm you down a little more and it will also make you more relaxed.

You might notice that you are not as nervous or scared as you were before you were listening to calming music.

Some music that I usually listen to relax is binaural beats, there are a lot of them and there are some binaural beats for relaxing and calming the mind which I would recommend you to listen too while you are flying or in general.

But that’s just a recommendation, as long as you found some music that relaxes you, that’s all that matters.

It might be a little intimidating to do and you will be scared to do it at first.

But if you face the fear head-on by going on a plane and flying somewhere, then there is a high chance that you will overcome your fear of flying.

You might notice that when you are facing your fear by going on the plane that your fear starts to kick in.

If it does don’t make it stop you from going onto the plane.

After a while, you might notice that flying wasn’t that scary after all and you will overcome your fear.

If you know that you can’t go on the plane alone because of the fear of flying, then get some help.

One of the things that you can do is talk to someone about the fear whether it’s your parents, family members, or friends.

Another thing that you can do is bring someone to fly with you if you know that it will make the flying experience less scary for you.

Though the people that I recommend you to get help with are the people that overcame the same fear that you currently have right now which in this case is the fear of flying. 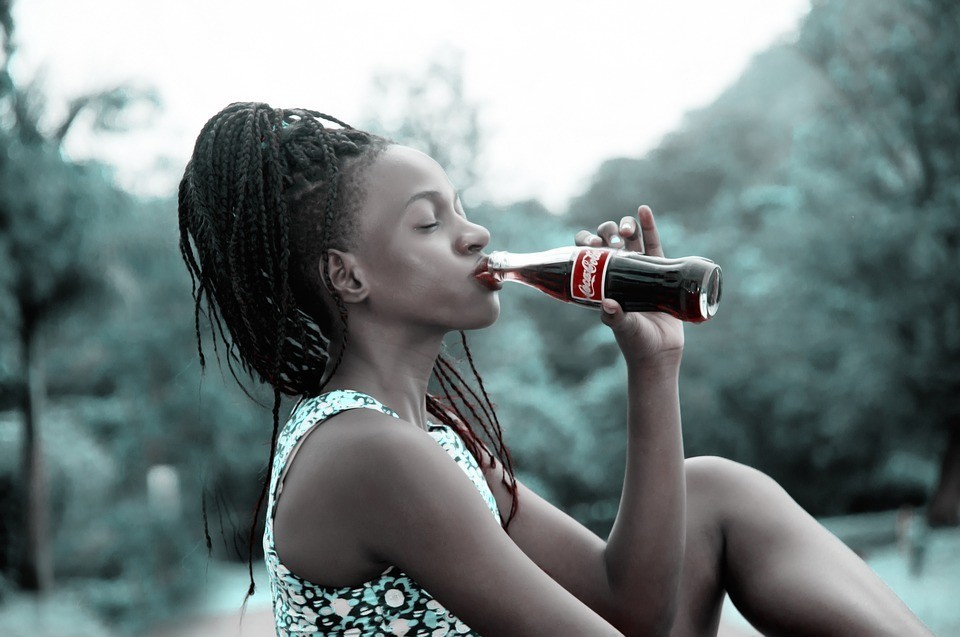 So before or when you are going on a plane, make sure that you don’t drink anything that has caffeine in it.

The reason is that when you are about to go on the plane, the fear kicks into gear and since you drank something that had caffeine in it, you feel a little more anxious too which isn’t a good combination if you ask me.

So it is very important to not drink caffeine before or during the flight.

You might notice when you don’t drink anything with caffeine at all during and before the flight, you feel less anxious and you feel less fear as well.

there is a lot of people in the U.S. alone that fear or at least get nervous when they are flying. I

used to be afraid of flying but the fear melted away after a while.

If you implement anything in the blog post that I mentioned, then you will have an easier time overcoming your fear of flying.

If you have any questions as well as feel free to comment on them and I will reply to you as soon as I can.

View all posts by Scott Jacobs →

4 Ways To Overcome The Fear Of The Dark

How To Overcome The Fear Of Public Speaking And Become A Beast!!

4 Ways To Overcome The Fear Of Heights

2 thoughts on “How To Overcome The Fear Of Flying”